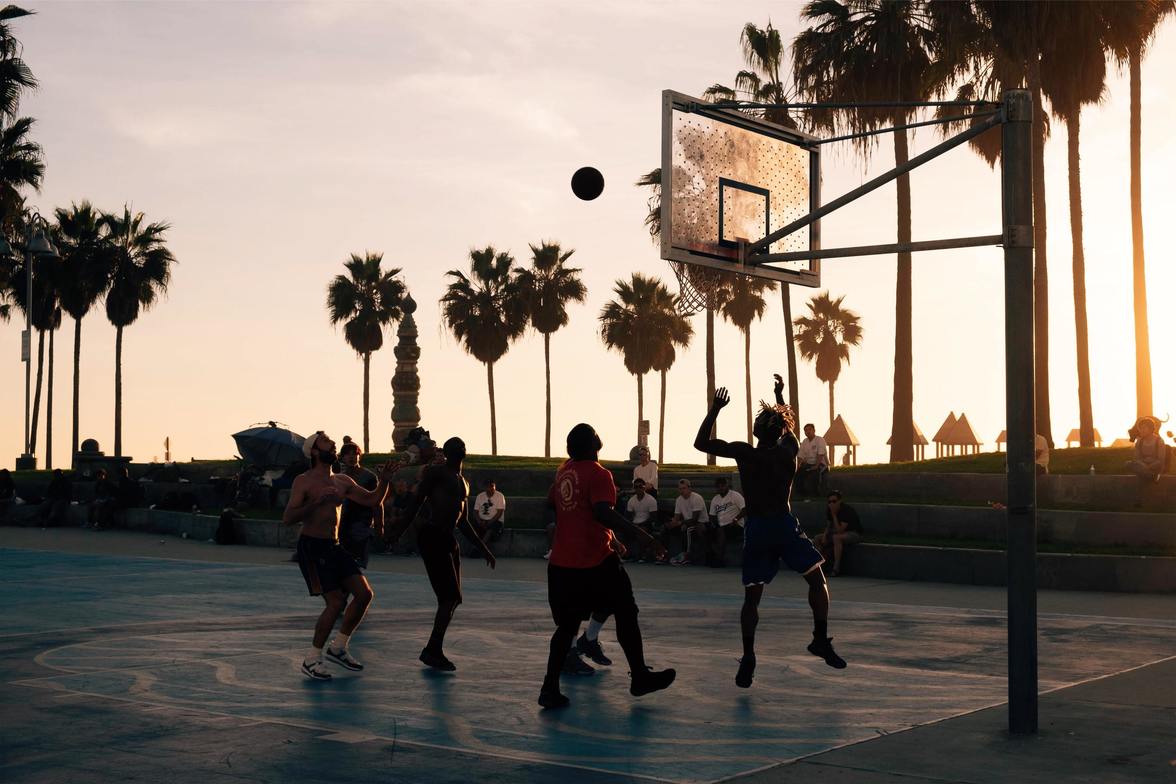 For those who don’t know me yet, I am a sports fan. More specifically, I’m a BIG basketball fan. So, as you can imagine, I am thrilled that the NBA has recently begun their COVID-inspired summer league. But while the NBA and other major sports leagues are just picking up where COVID cut them off, other leagues, like the English Premier League, have already wrapped up. One of my best friends is a diehard soccer - or for our European readers, ‘football’ - fan, and having grown up in Liverpool, he was particularly pleased with this year’s outcome (in case you don’t follow soccer, Liverpool won!). Now, if you’ve ever watched English soccer, you may have noticed that each team has a motto; a simple phrase fans use to help cheer their team on. If you were to attend a game in person, you would most likely be welcomed to the stadium by a slew of obnoxious fans chanting their team’s motto, over and over. You would continue to hear these words throughout the game, and undoubtedly hear them all the way back to your vehicle afterwards. These are words that the fans live by; anthems that, over time, become a culture. For Liverpool, their motto is: “You’ll Never Walk Alone.”

These are words that I have tried to live by in my ministry for years. It seems every pastor has a particular message that is unearthed in his/her heart as the years go by, and for me, the message of CONNECTION is something God always seems to bring me back to. When I began my first few years in youth ministry, I began to notice a pattern in the students who stuck around, and conversely, those who did not. I saw that the students who regularly attended our ministry seemed to have a solid connection with someone in our group. Whether it was a fellow student, leader, or me as the pastor, these students had a relationship which tethered them to something bigger than themselves. Because of this, it didn’t matter if they were churched, unchurched, backslidden, depressed, or just being an angsty teenager. Because they were connected, they ‘never had to walk alone.’ These were the students that thrived as they grew up. Regardless of where they were at with God when they first came to youth, they kept coming back. Because they kept coming back, they kept hearing about Jesus. Eventually, they met Jesus.

This principle doesn’t just apply to students; we see it in church leadership as well. Having been in ministry for well over a decade now, I’ve had the opportunity to rub shoulders with many other pastors throughout the years. Unfortunately, a few of those leaders are no longer serving in full-time ministry. In fact, some of them rarely even step foot in a church building anymore. I often wonder what it is that steals away this passion from so many. Is it the long hours, or the seemingly impossible-to-meet expectations of others? Is it the money, knowing that similar wages could be earned in a much less demanding job? Is it a “bad experience”? Is it anxiety, depression, or some scandalous, hidden sin? I guess each person’s story is different. What I do know is this: at some point in their ministry lives, most of these pastors probably made a decision to walk alone. When we walk alone, we become an easier target. Most of us have probably preached this concept and used the classic National Geographic illustration, painting a picture of the African lion as it tries to separate that one, helpless victim from the herd. But, at times, how many of us end up just like that poor little antelope, separated from the herd and getting eaten alive (excuse the graphic hyperbole)? The point is, we need healthy relationships in ministry. Indeed, I would propose the idea that building healthy, supportive, life-giving relationships in ministry helps to create longevity in ministry. In my own experience, if I didn’t have other friends in ministry to challenge and encourage me through seasons of frustration, confusion, anxiety, and burnout, I wouldn’t still be in ministry today.

When I was first being considered for this role at District Office, I got excited, knowing that in this role I would have the opportunity to help pastors struggling in this area. My hope and my prayer for leaders in the BCYD is that they would seek - and find - meaningful, encouraging relationships that help to sustain them in the ups and downs of ministry. I want to make sure that they are cared for, and that they would “never walk alone.” I’m honoured to serve in this position, and I’m believing for great things to come! God bless!