What Monkeys Can Teach Us About Change 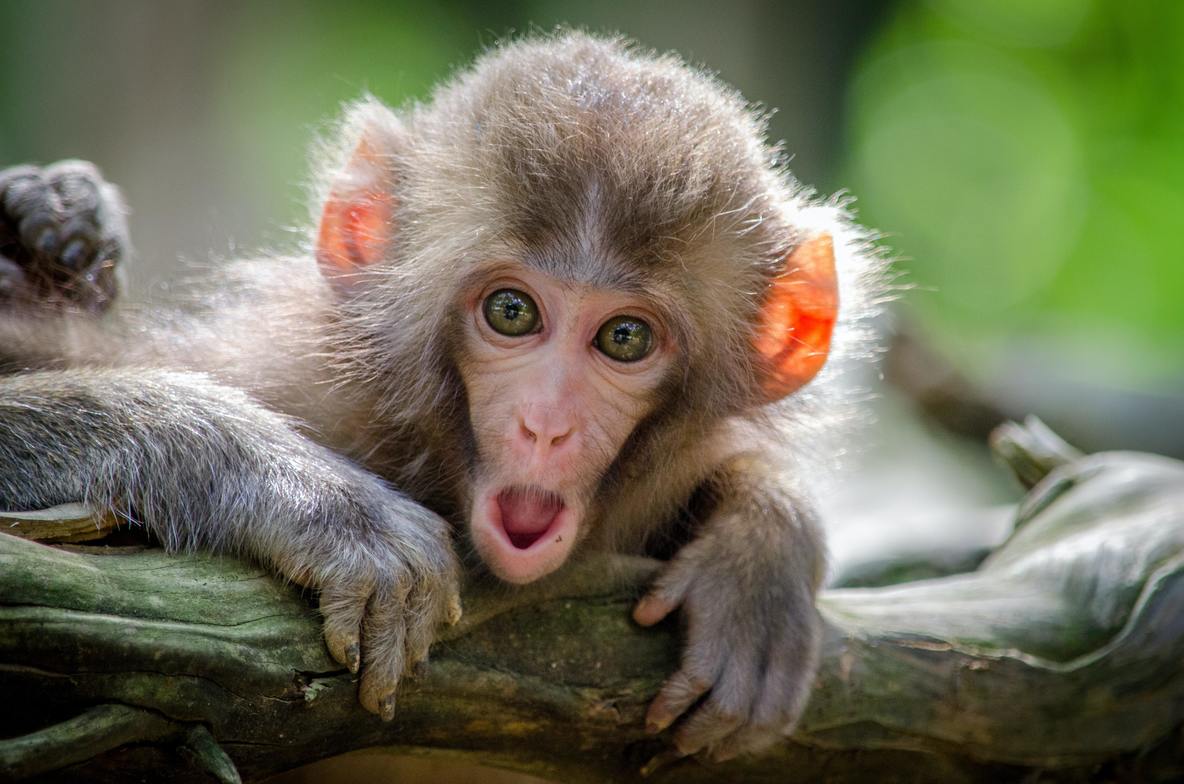 Change is not always easy… well, let's be real, most of the time it isn't easy.

But let me give you one reason why change can be necessary: monkey see, monkey do.

One day, as a couple were preparing dinner, the husband once again noticed that his wife was cutting off the ends of the ham before placing it in the pan and then into the oven. She'd done this many times throughout their marriage and he thought it was odd, but never questioned it; she was the one in the marriage who knew how to cook. But this time he just had to ask.

"Honey, why do you always cut the ends off the ham before you cook it?"

"That's how you cook a ham," she replied. "I've seen my mom cook ham a hundred times and this is how she does it. I'm pretty sure that it helps it cook better."

"My dad never cut the ends off the ham when he cooked it."

"Maybe it's a family secret. We'll ask my mom when they come over for dinner tonight."

Later that evening as the two couples finished the meal, the daughter asked, "Mom, why do you cut the ends off the ham before you cook it?"

Her mother paused for a moment and answered, "Cause that how you cook a ham. Ever since I was a little girl helping my mom cook she always cut the end off the ham. I think that makes it juicier."

"Oh, I thought it cooked better without the ends."

The next day the mother was visiting her own ageing mother in a senior's home and after their typical conversation she asked, "Mom, why did you cut the ends off the ham before you cooked it? It makes it juicer right? Or does it cook better that way?"

"What? No. That's silly," she replied. "We never had a pan big enough for the ham so I had to cut off the ends to make it fit; nothing to do with the taste or how it cooked."

Moral of the story: buy a bigger pan. Also, don't be afraid to ask why.

Just because something has been done a certain way for the duration of your lifetime (or beyond) does not mean that it needs to continue the same way. Get down to the root of why you do what you do. I'm not talking about changing because you don't like something or because it is "out of date", rather, digging down to find the why behind what we do to see if the methods are still applicable.

What is one thing that you've picked up from watching someone else? Is there still meaning and purpose behind it? Is it still serving the same purpose that it was intended for?

The story of Grandma's ham has been around for a while and told in different variations. The story can be boiled down to a saying that I'm sure you've heard: Monkey see, monkey do. Monkeys will often mimic the actions of their fellow primates and humans that they see. They don't ask why, they just do. It's how they learn new skills from their kin and survive in the wild. On-the-job training is great, but just like the game of telephone, things can get lost in translation and we can end up doing things that don't make sense.

Be the monkey that asks why.